Wakarusa Announces Third Round Of 2015 Artists

After dropping Round One earlier this month and Round Two last week, Wakarusa organizers have announced the third and final round of the initial lineup for this year’s festival which will be held at Mulberry Mountain near Ozark, Arkansas between June 4 and 7. 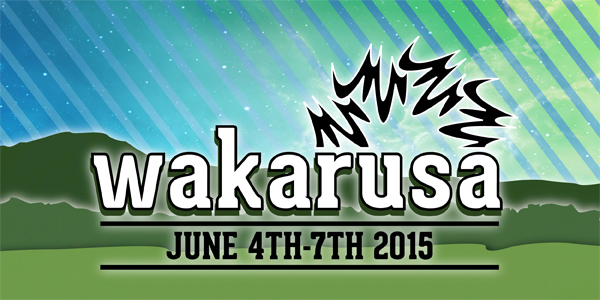 Tickets for Wakarusa are currently onsale via the event’s website.