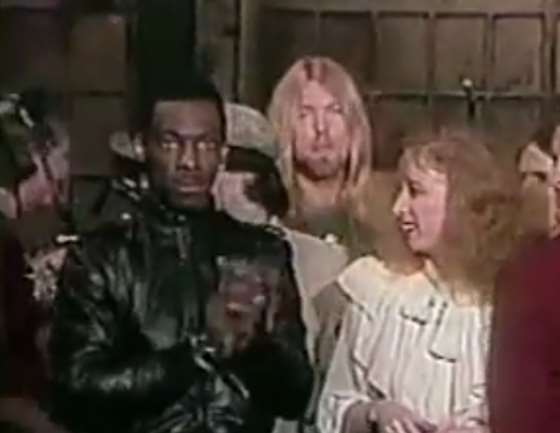 To celebrate Brother Gregg’s birthday we wanted to re-share footage that surfaced last year thanks to Rev. Bob of the Allman Brothers Band performing on a 1982 episode of Saturday Night Live. In this clip, Gregg and the ’82 version of the band deliver a soulful rendition of “Midnight Rider” followed by a sadly shortened version of “Leavin’.” According to a chronology on the Allman’s website this was the band’s last performance until 1986. Check it out: