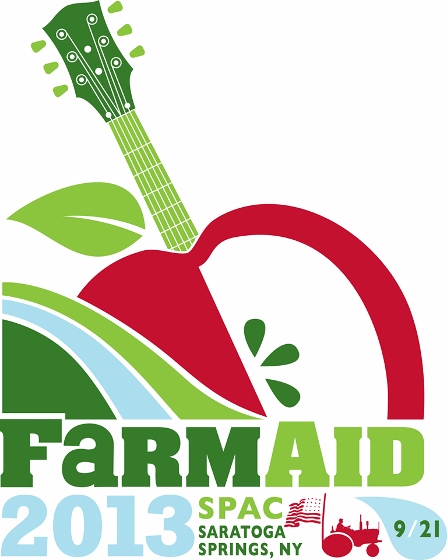 Farm Aid will return to New York for the first time since 2007 this September, when the annual benefit concert takes place at Saratoga Performing Arts Center in Saratoga Springs, NY on September 21.