It’s been nearly two years since Phish bassist Mike Gordon has taken his phenomenal five-piece on the road, but it looks like that will soon change. Today, Massachusetts Museum of Contemporary Art’s winter-into-spring season has been announced via iBerkshires and we’re pleased to see that Gordon and his touring band will play Mass MoCA’s Hunter Center on April 5. 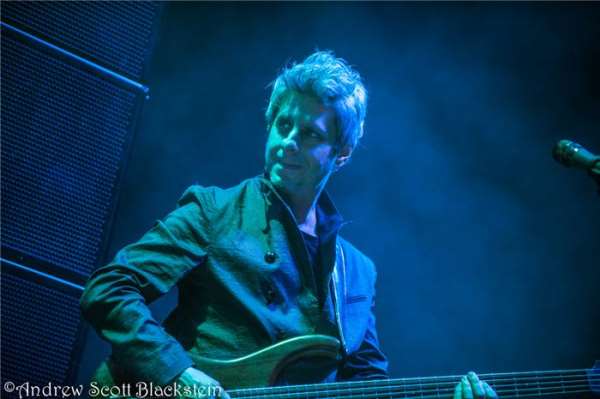 The Hunter Center of the Performing Arts is the biggest indoor venue on the museum’s grounds in North Adams, MA. Tickets for the show are onsale now via Mass MoCA’s website. Mike formed his five-piece in 2008 with guitarist Scott Murawski, percussionist Craig Myers, keyboardist Tom Cleary and drummer Todd Isler. No word yet on whether the previous lineup is still intact for the Mass MoCA show or any other Mike Gordon performances that may be announced as the article only refers to Mike’s “touring band.”