The big news in the music world today was Rich Robinson’s statement announcing The Black Crowes breakup. Co-founding member Steve Gorman talked about the breakup on his Fox Sports radio program. Steve didn’t have kind words for Chris Robinson, whom Rich alleges tried to make Gorman essentially a “salaried employee,” and broke the news that The Black Crowes were in the final stages of planning a 2015 tour. 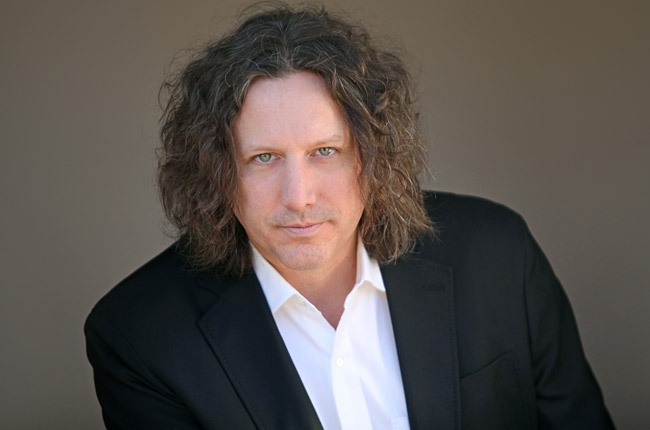 Gorman started his show by saying “(Rich Robinson’s) statement is true. I’m really sorry to say. That’s all she wrote for The Black Crowes…officially.” He went on to explain he’s known the statement was coming for a long time, but it still stung. “When you know somebody’s sick for a long time you accept it, but then you see the coffin and then it’s right there and there’s a whole new set of feelings.” The drummer was in an appreciative mood, “Thanks to everybody because The Black Crowes had a tremendous run and far more than the knuckleheads that we were in 1987, when we started the band, should’ve ever have hoped to expected. It’s been a tremendous experience and an absolute honor and a privilege. So, for anyone who was a part of that on any level, I want to start the show by saying thank you from the very bottom of my heart.”

Steve’s cousin Jeffrey Gorman, the show’s co-host, asked the drummer about the part of Rich’s statement regarding his ownership stake in the band. “There was no chance in a million years that would be agreed to,” The drummer said. Steve then broke the news that The Black Crowes did intend to tour this year, “We had every intention of going out this year, because this is 25 years since the first record came out…an anniversary tour that would’ve been pretty much everywhere. Yeah, that was in the books. We hadn’t signed off with all the promoters, but those plans were being formulated and they were agreed to.”

The drummer then addressed Chris Robinson’s recent quote that The Crowes had become tedious by thanking fans in many different ways and added, “From the bottom of my heart, I would say I never found any of this experience to be tedious. I’m appreciative and I’m full of gratitude. It was fantastic.” Steve did take a few shots at Chris with the quips, “He was a great rock and roll singer at one time and he wants to do something different…obviously” and “You (co-host Jeffrey Gorman) threw Axl Rose out there, I’d say just simply add a private education and a boatload of artistic pretense and there’s our boy.”

“It’s emotional for me,” Gorman stated as a producer played audio of “She Talks To Angels.” Steve added, “The Black Crowes are done. Things happen.” To end the show, Steve spun the studio version of “Jealous Again” which was many fans first taste of The Black Crowes way back in 1990.

Steve talks about the situation at the top of both hours. Listen: