Find Weed Near You

Sunday Cinema: The Story Behind The Doors’ Riders On The Storm 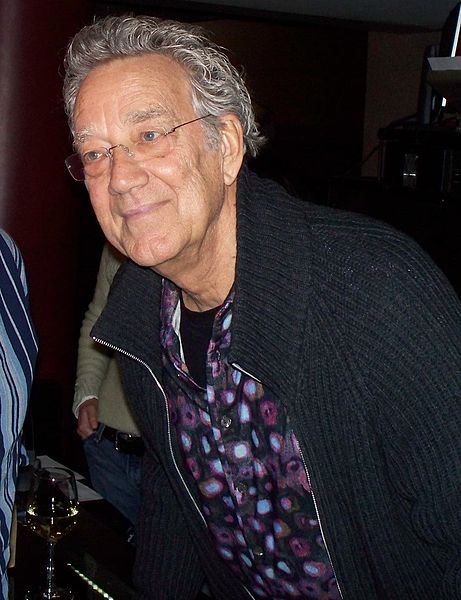 Last month the music world took a big hit when Doors co-founder Ray Manzarek lost a battle with cancer. While we’ve lost Manzarek, his music still lives on as does some of the stories he told about The Doors’ music. In a scene from the 2011 documentary The Doors: Mr. Mojo Risin’: The Story of L.A. Woman, Ray tells the story of how the band’s 1971 hit “Riders On The Storm” came together.

“Riders On The Storm” was the last song recorded by the original members of The Doors and was released shortly before Jim Morrison’s 1971 death. Manzarek’s Fender Rhodes’ work was a key component of the song, which reached #14 on the Billboard charts.

Watch Ray Manzarek tell the story behind “Riders On The Storm”: